Etching with chine collé
64 x 78 cm (sheet)
Edition 23/35
Signed in pencil by the artist on front and numbered on reverse
Published by The Paragon Press, London

“This print shows my symbolic representation of the irrational beast that controls the market, half bull, half bear. He, and it most definitely is a he, is surrounded by symbols taken from the names of patterns seen in Japanese Candlestick graphs. These are graphs supposedly invented by 16th Century Japanese rice traders to help them understand the fluctuations in their market and they are still used today on the computer screens of city traders. Certain patterns have colourful names such as Abandoned Baby, Hanging Man, Shooting Star, Dark Cloud Cover, Gravestone Doji, Three Black Crows and Concealing Baby Swallow.”

Grayson Perry CBE RA is a British artist widely known for his ceramic vases, tapestries, elaborate prints, and also for cross-dressing (Claire being his female alter-ego). His work dissects prejudices, hierarchies, stereotypes, social class, fashion, popular culture and the contemporary art scene. Perry has held numerous solo exhibitions in museums and galleries around the world including the Stedelijk Museum, Amsterdam (2002), The Andy Warhol Museum, Pittsburgh (2006), The British Museum, London (2011/2), and at the MCA Australia, Sydney (2015/6). He was awarded the Turner Prize in 2003 and appointed Commander of the British Empire (CBE) in 2013. Perry was among the British cultural icons selected by artist Peter Blake to appear in a new version of his most famous artwork – The Beatles’ Sgt Pepper’s Lonely Heart Club Band album cover, recreated in 2012. 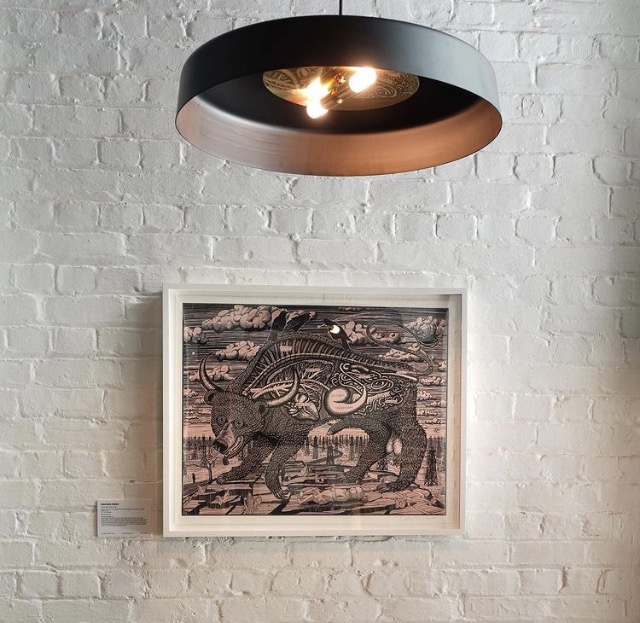 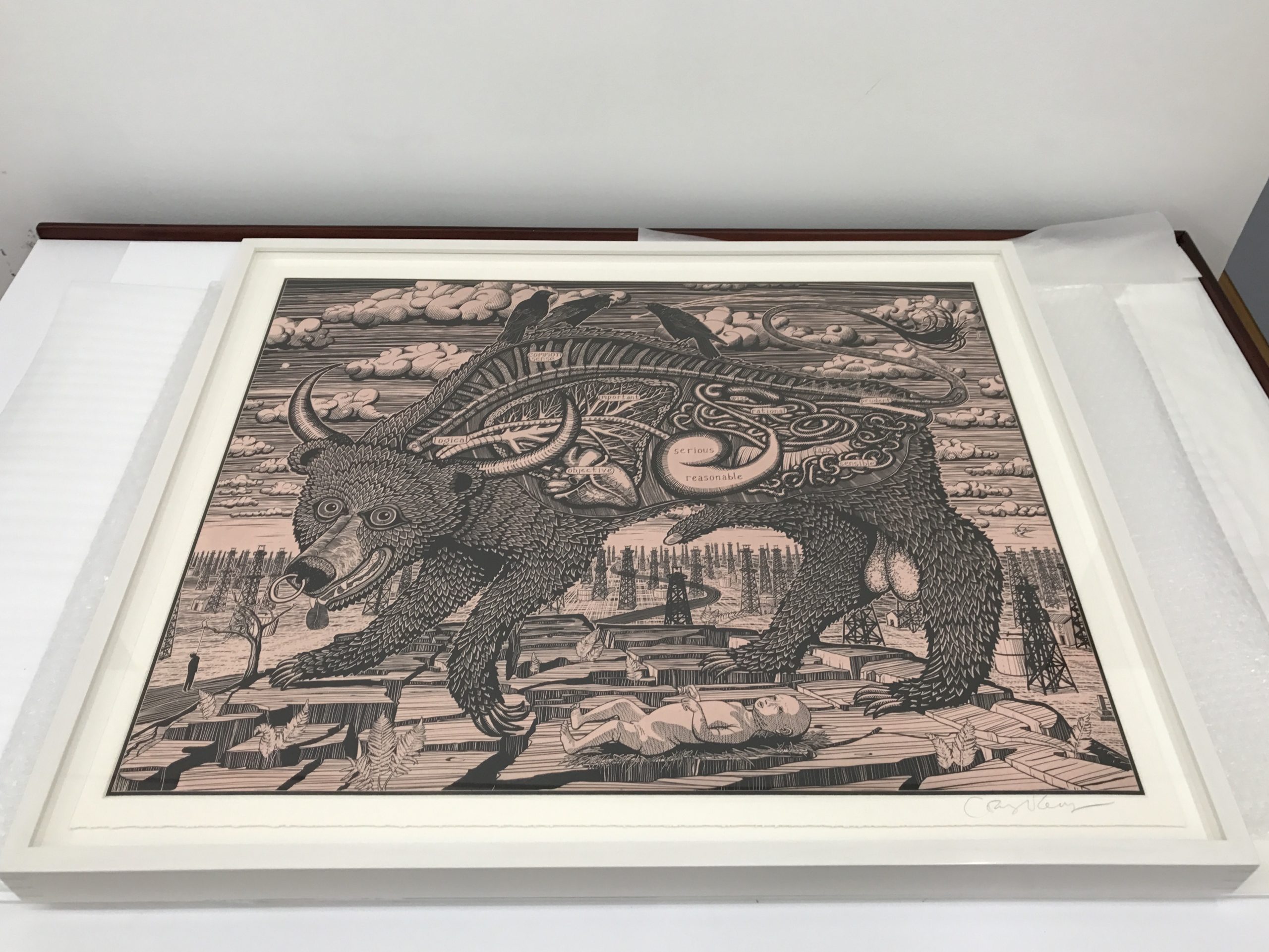 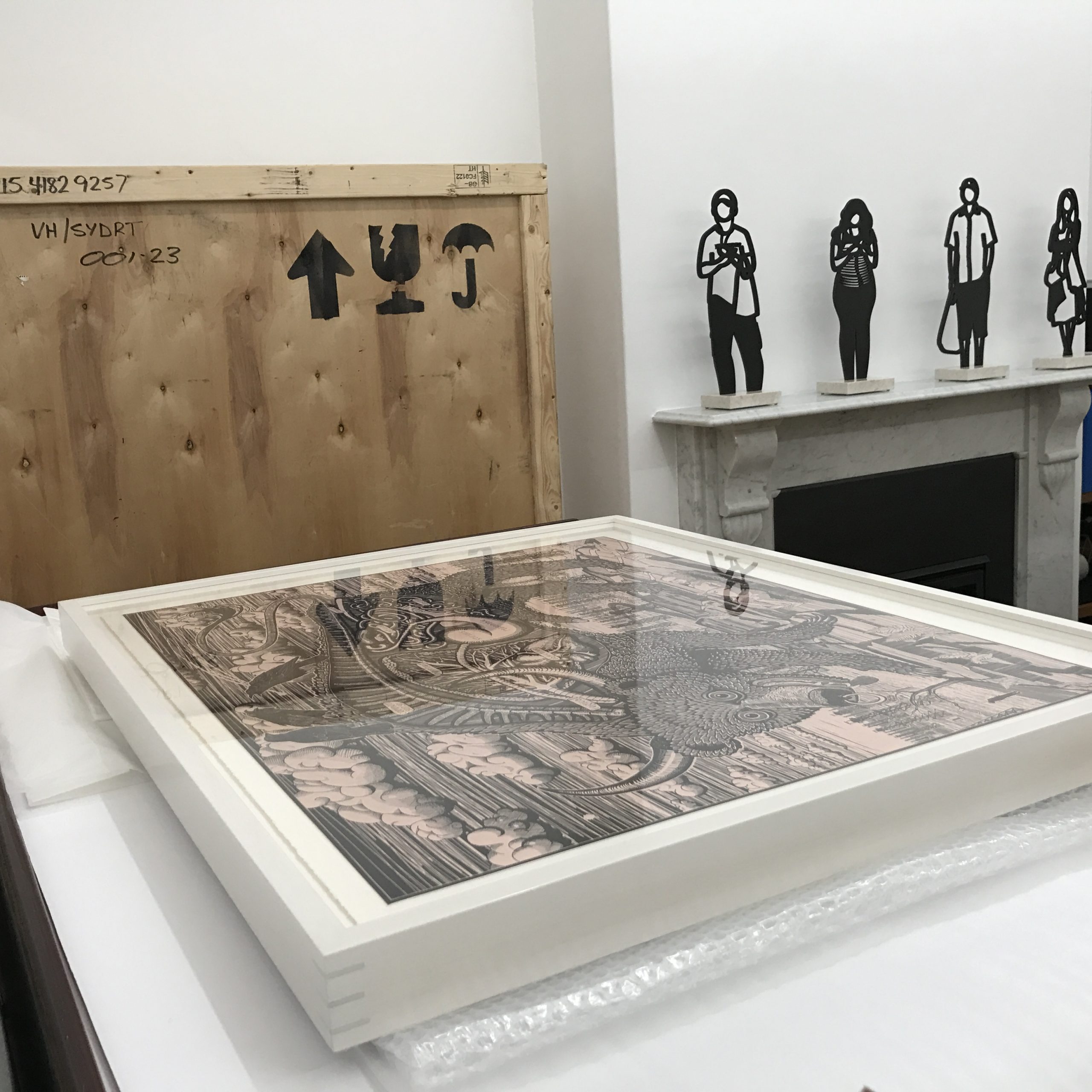 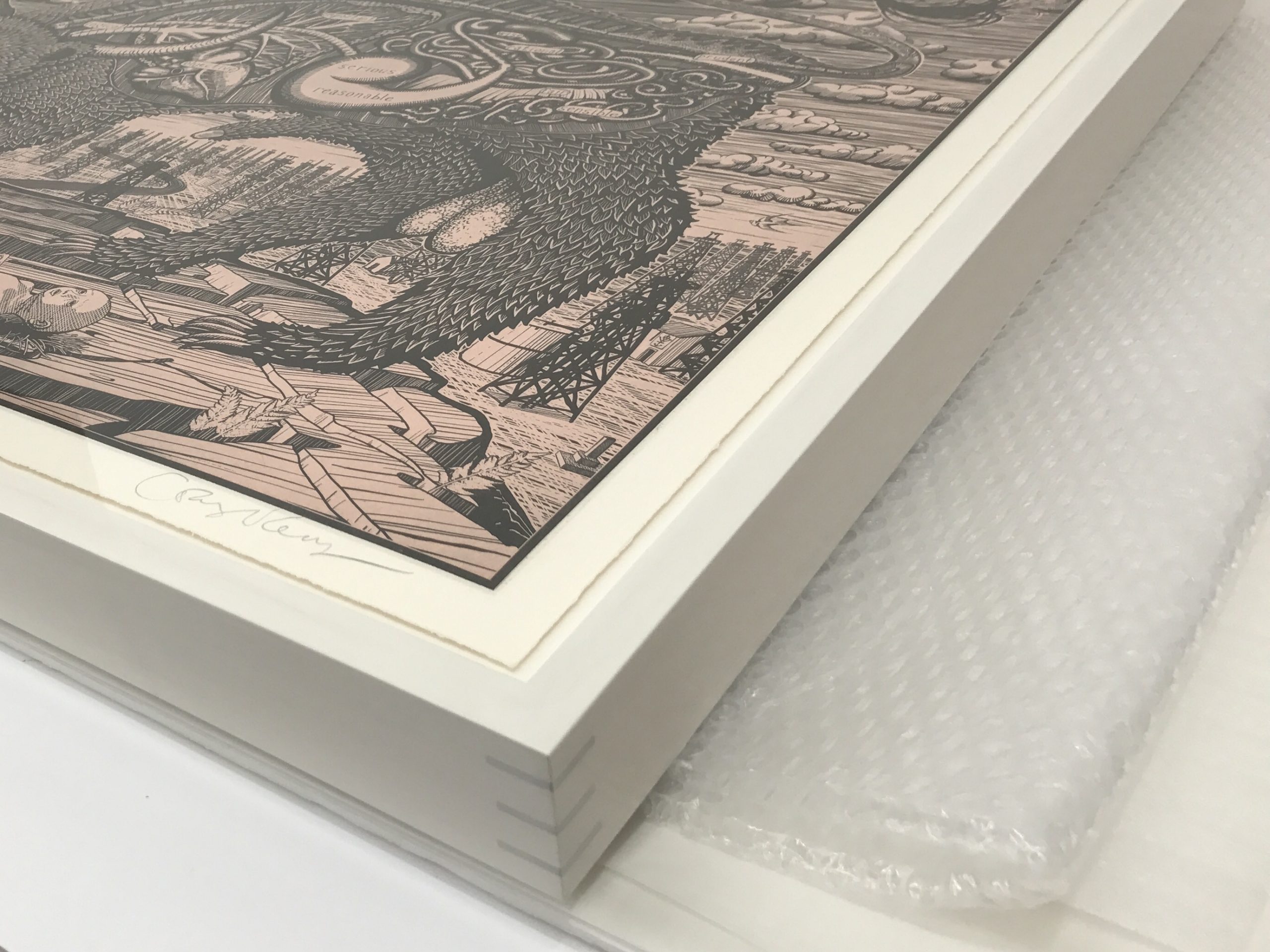 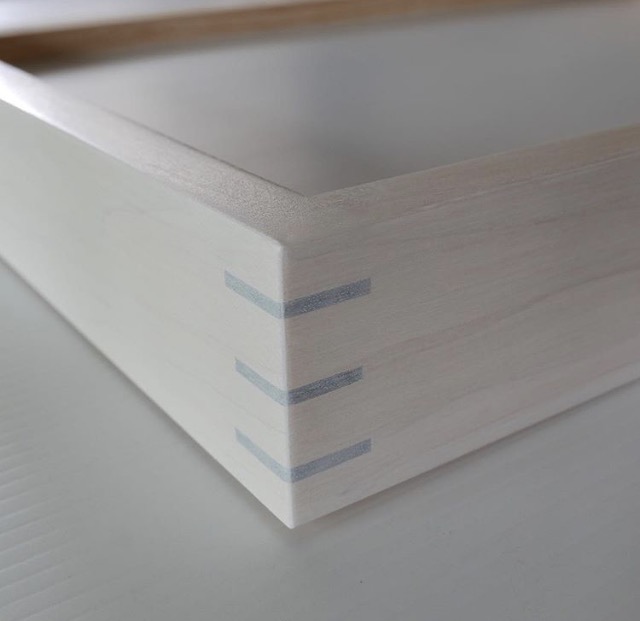