“I nearly always do prints in sets. There’s something very nice about being able to do a sequence of things that are related. And most of my prints come in those kinds of sets. With painting, I may have a mental set, but it’s very unlikely that someone is going to come in and buy a set of 12 paintings.”

Michael Craig-Martin (b. 1941) is regularly referred to as the godfather of ‘Brit Art’ due to his influence on a younger generation of artists whom he taught at Goldsmiths in London between 1974 and 2000, including Damien Hirst, Sarah Lucas, Gary Hume and Julian Opie. He first gained recognition for his seminal conceptual work An Oak Tree(1979), in which he asked the viewer to accept that he had transformed a simple glass of water on a glass shelf into a mighty oak tree without physically changing the object itself. This act of ‘transubstantiation’ (or making a change that you can’t actually see) not only pointed to the power of an artistic gesture, it also set the scene for Craig-Martin’s ongoing post-Duchampian investigation into ‘readymades’ and how mass-produced and designed objects are shaped by and shape the world we live in.

In recent years, Craig-Martin has become widely known for his vibrant coloured paintings, screenprints and outline sculptures of everyday objects – such as mobile phones, laptops, lightbulbs, credit cards and USB memory sticks – depicted in a distinctive graphic shorthand which resembles that found in instruction manuals.

Michael Craig-Martin has had numerous solo and retrospective exhibitions at galleries around the world including: Seoul Art Centre Hangaram Art Museum, Seoul (2022); Gagosian Gallery, London (2019); Serpentine Gallery, London (2015/6); Gagosian Gallery, Hong Kong (2014), National Art Centre, Tokyo (2007) and the Irish Museum of Modern Art, Dublin (2006). Craig-Martin was elected into the Royal Academy, London, in 2006 and was knighted for his services to the arts in 2016. 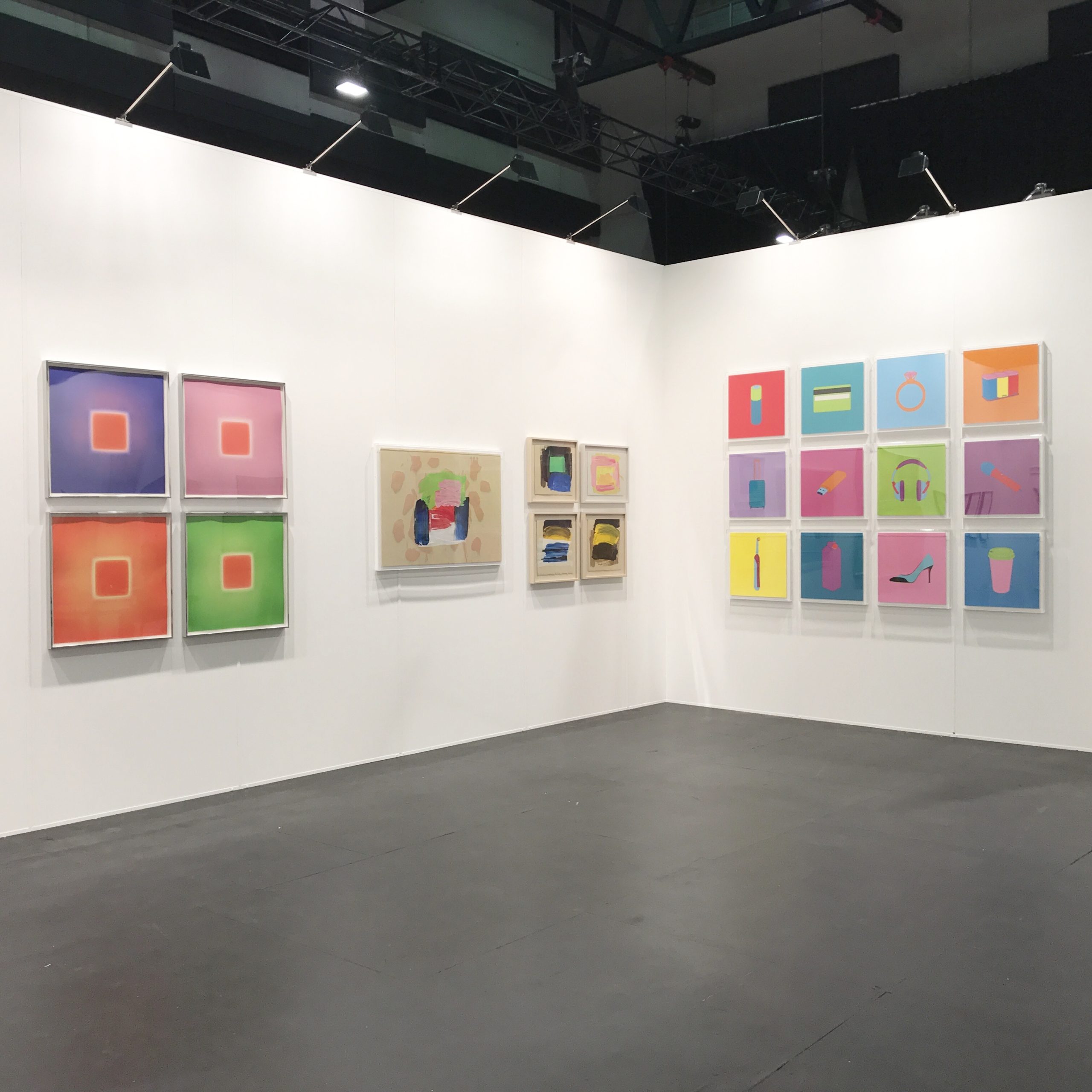