Peter Blake was a key figure in the development of British pop art in the late 1950s, alongside fellow Royal College of Art student David Hockney and early pioneers such as Richard Hamilton. Blake was central to the Swinging Sixties scene in London and is perhaps best known for designing the cover for the Beatles’ album Sgt. Pepper’s Lonely Hearts Club Band. Early paintings, such as On the Balcony (1955-7), had the appearance of collage, but were in fact painted. Central to his practice is an interest in popular culture, entertainment and celebrity. His collage and printed works are infused with characters and imagery culled from magazines and comic books. Targets, badges, flags and numbers have been recurring motifs/themes throughout his career.

Blake’s first retrospective exhibition was held in 1969 at the City Art Gallery, Bristol. Subsequent retrospectives were held in 1973 at the Stedelijk Museum, Amsterdam, touring to Hamburg and Brussels, and at the Tate Gallery, London, in 1983. The Tate, Liverpool, held a major retrospective of his work in 2007, which toured to Museo de Bellas Artes de Bilbao in 2008.

Peter Blake was knighted in 2002 at Buckingham Palace for his services to art. 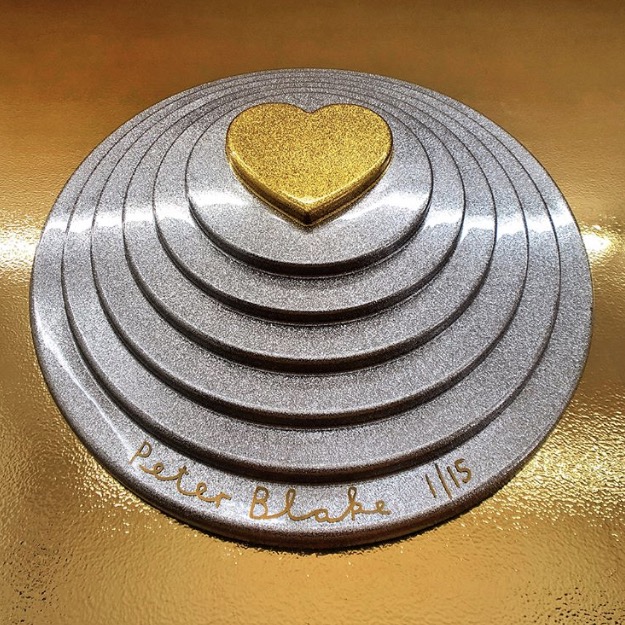 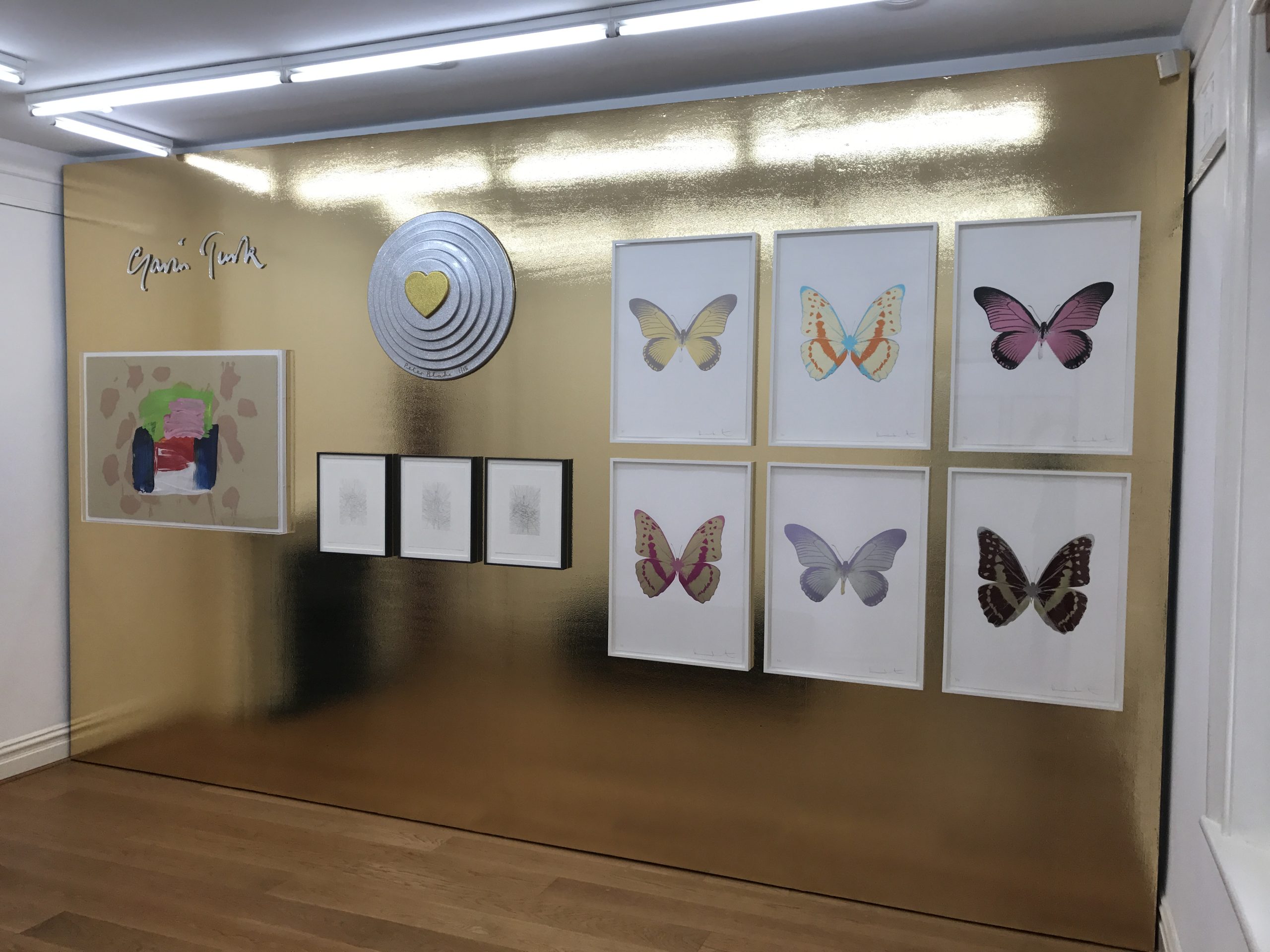